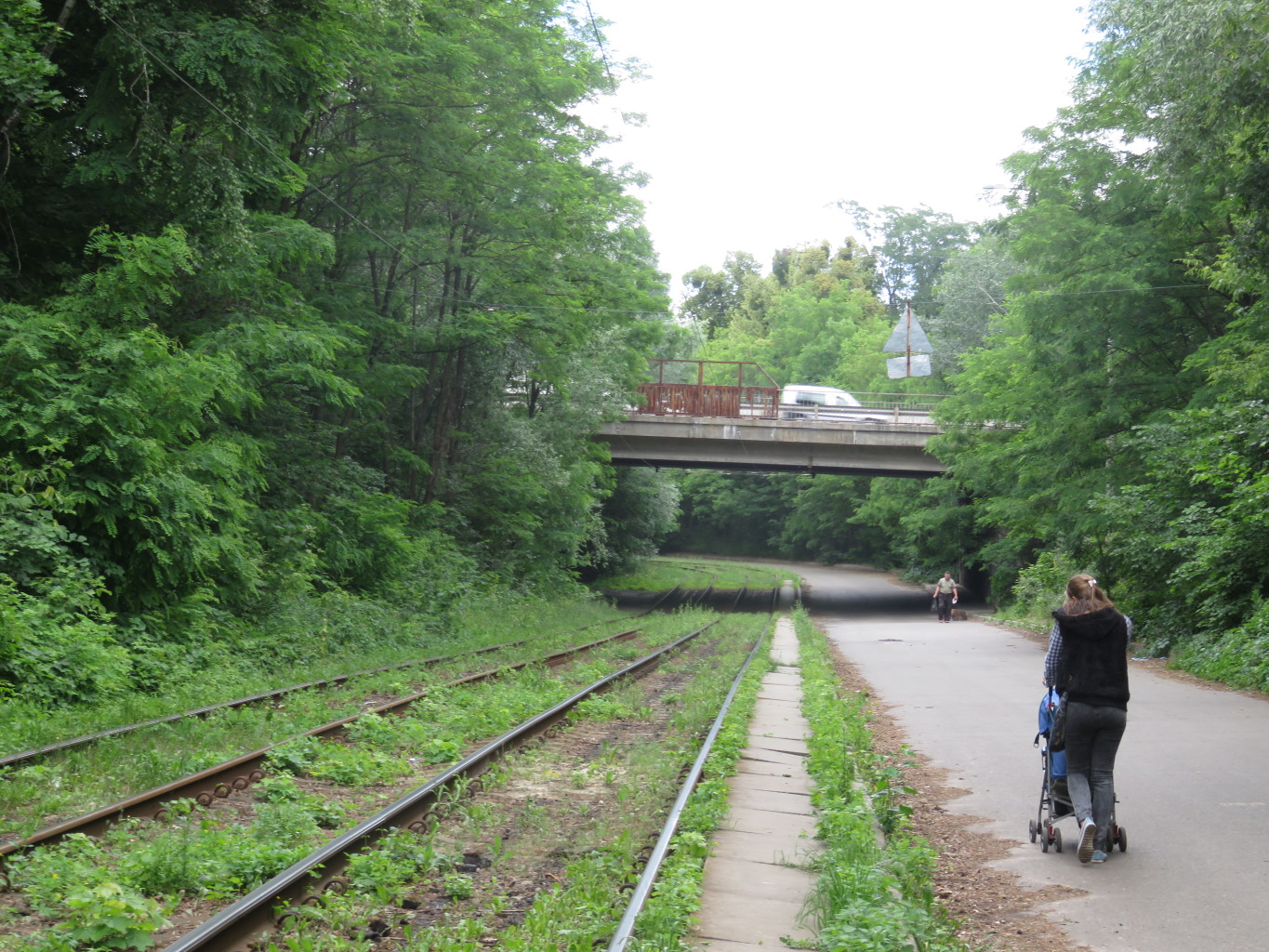 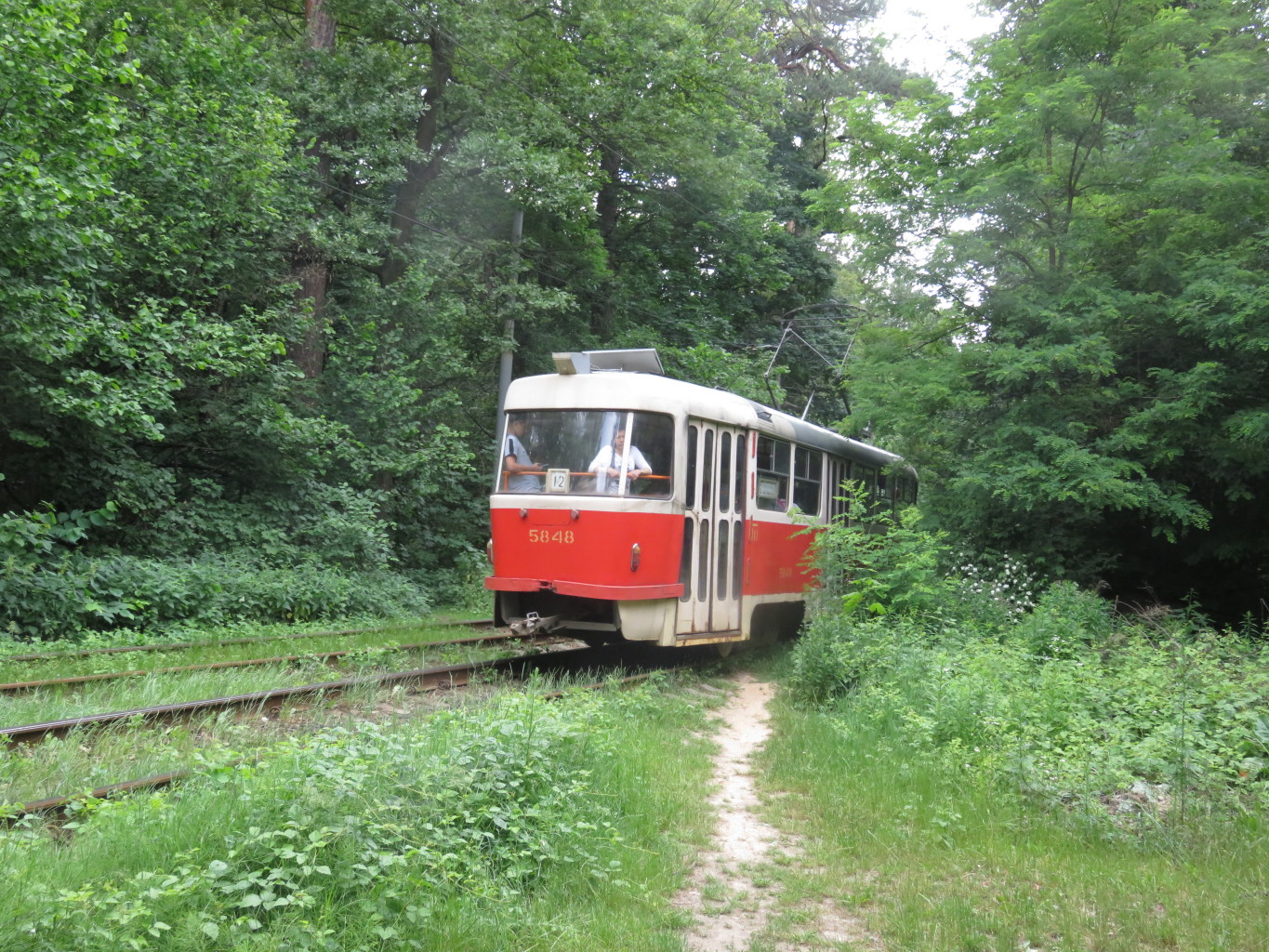 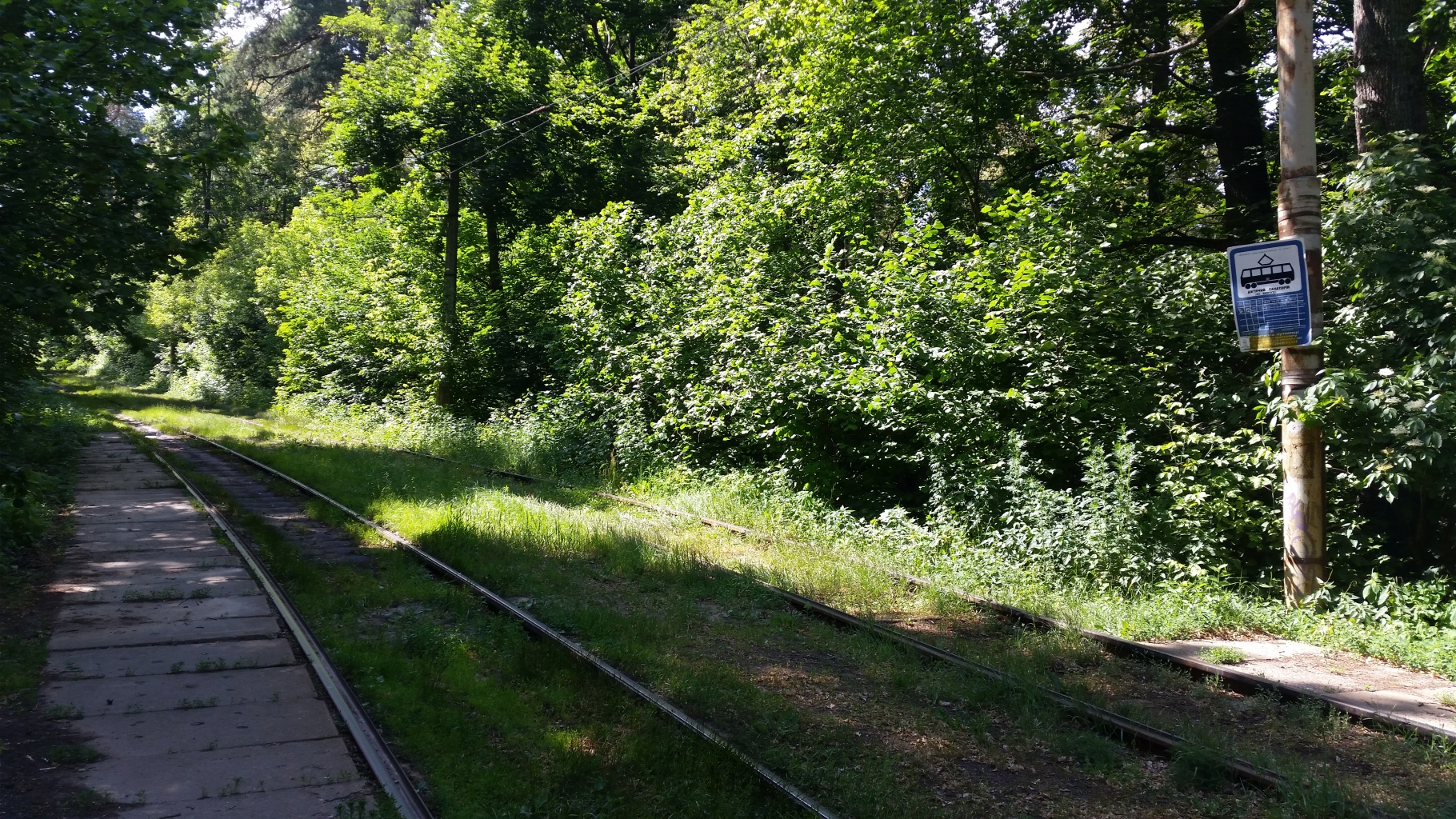 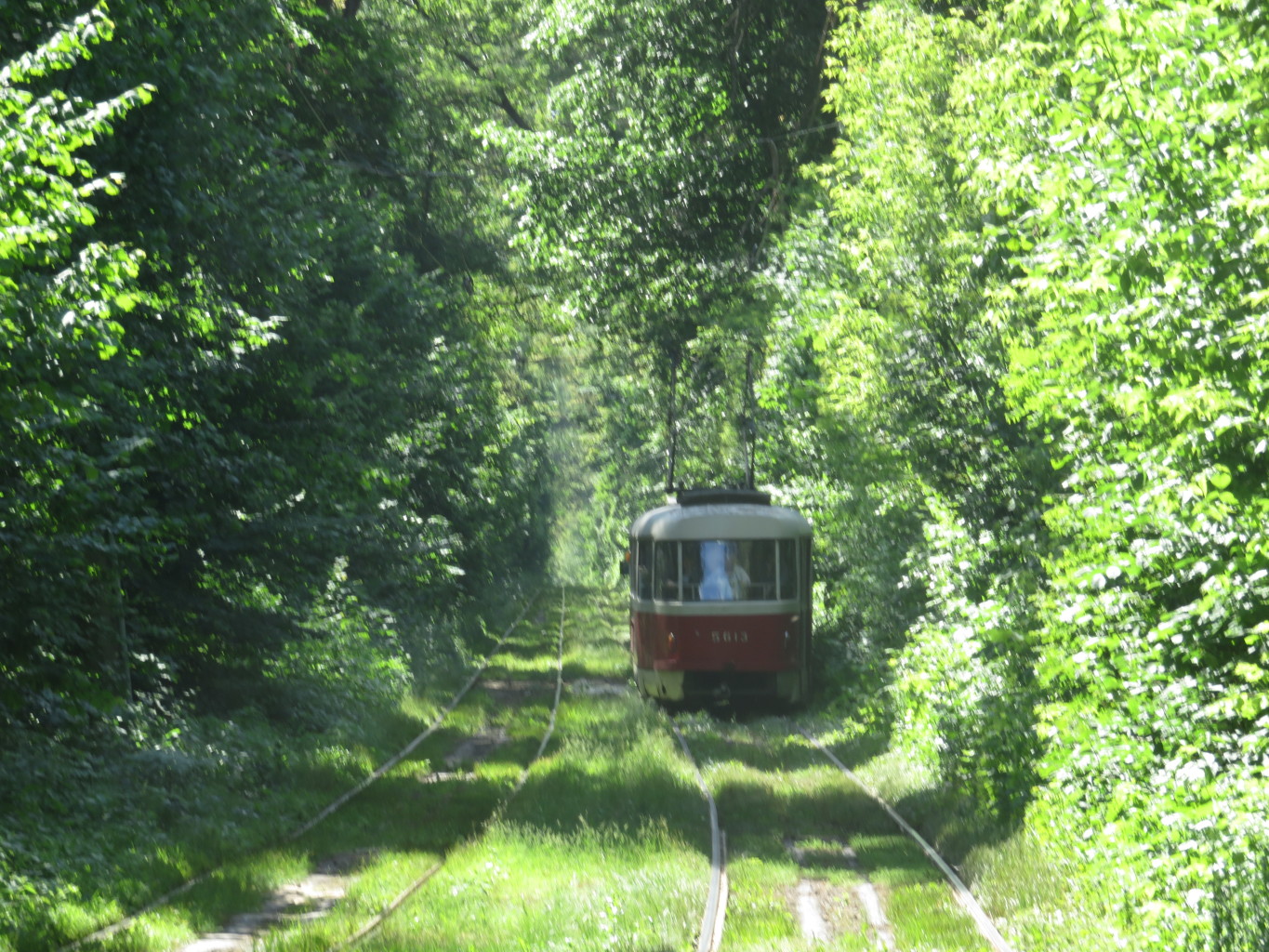 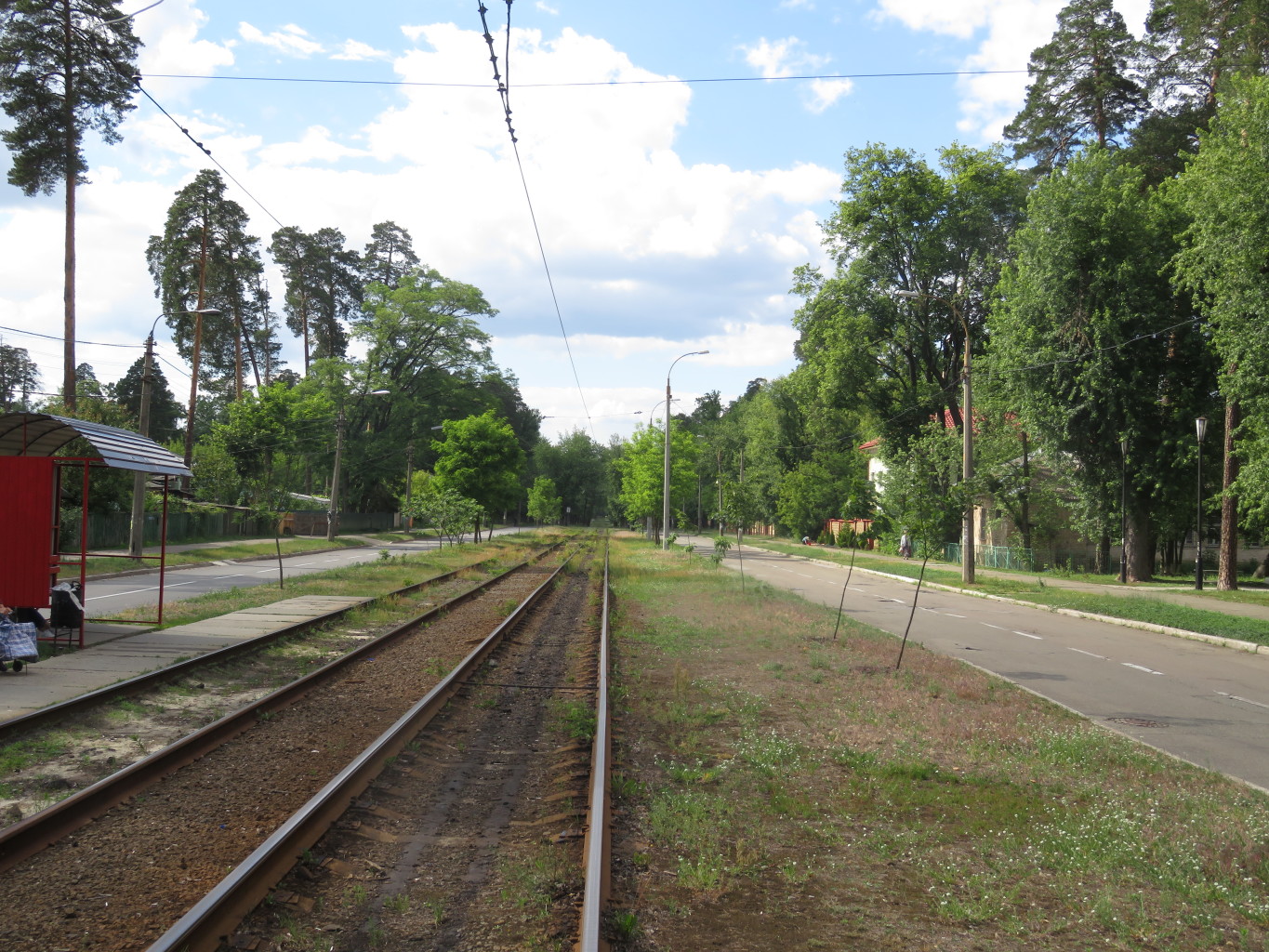 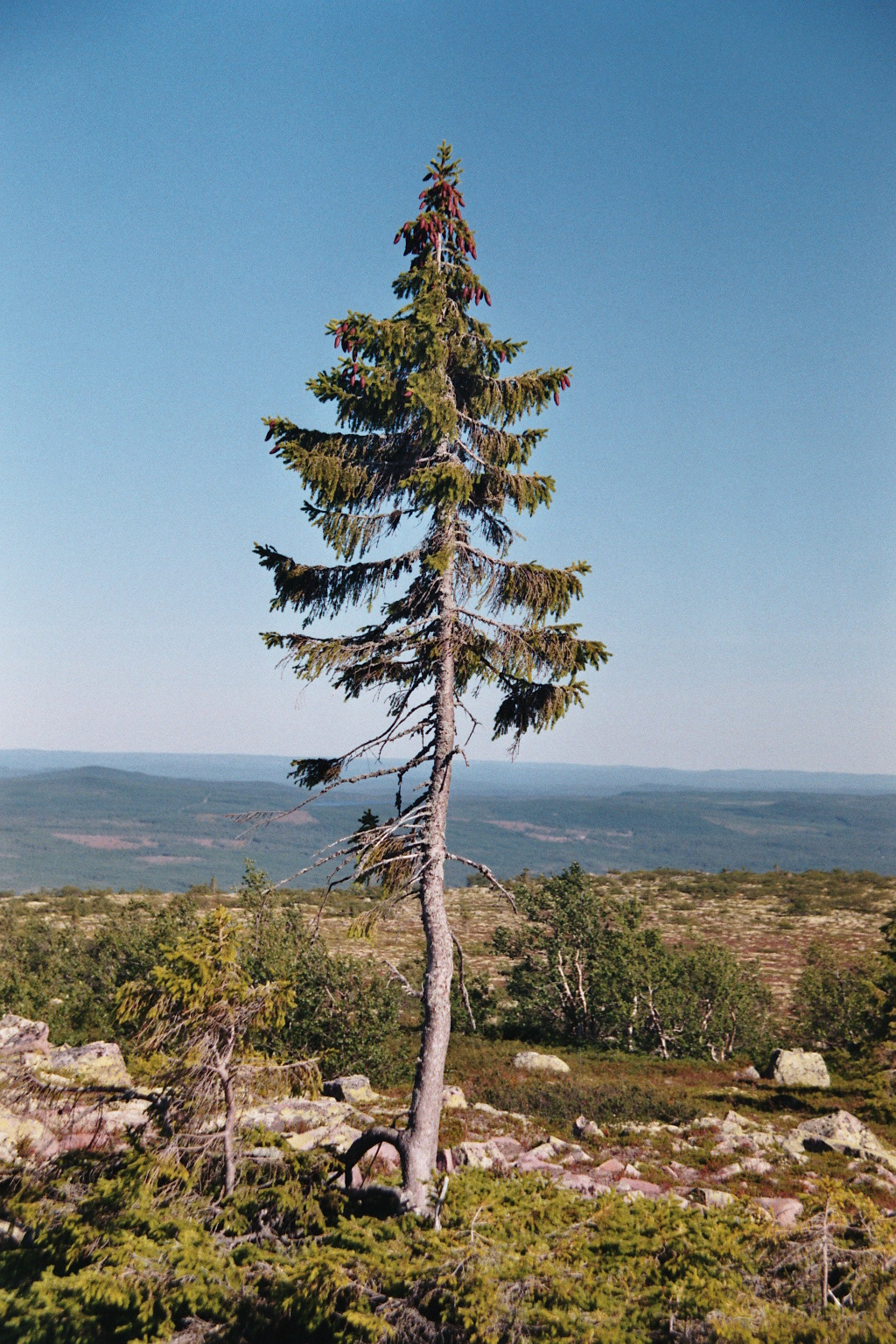 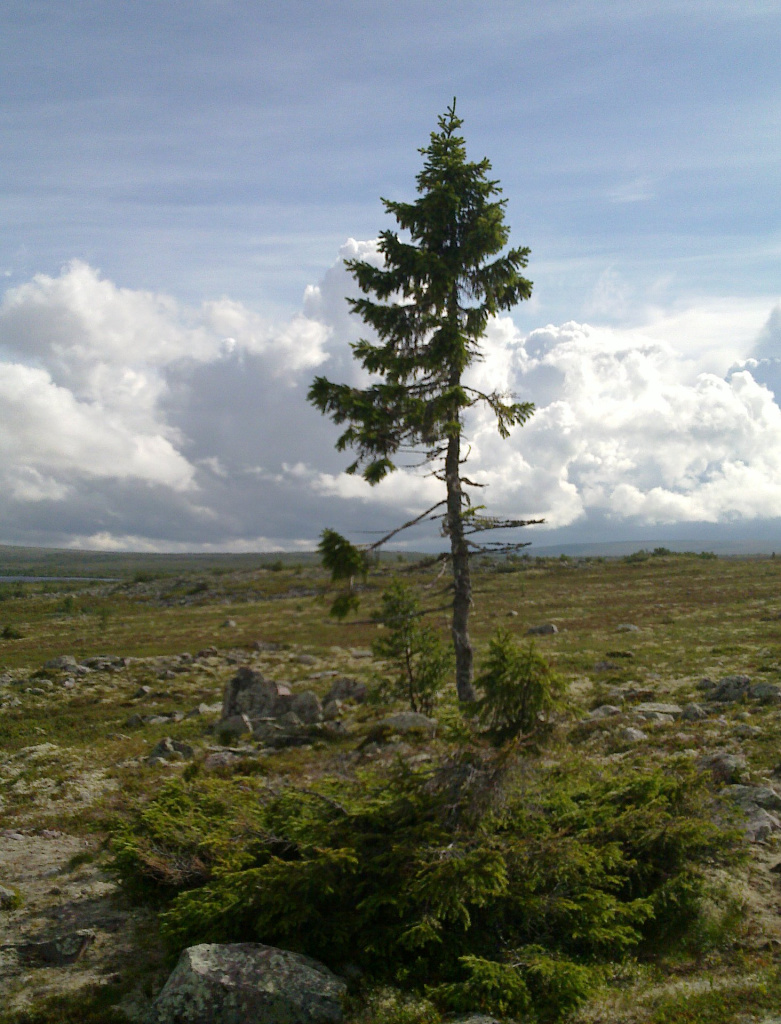 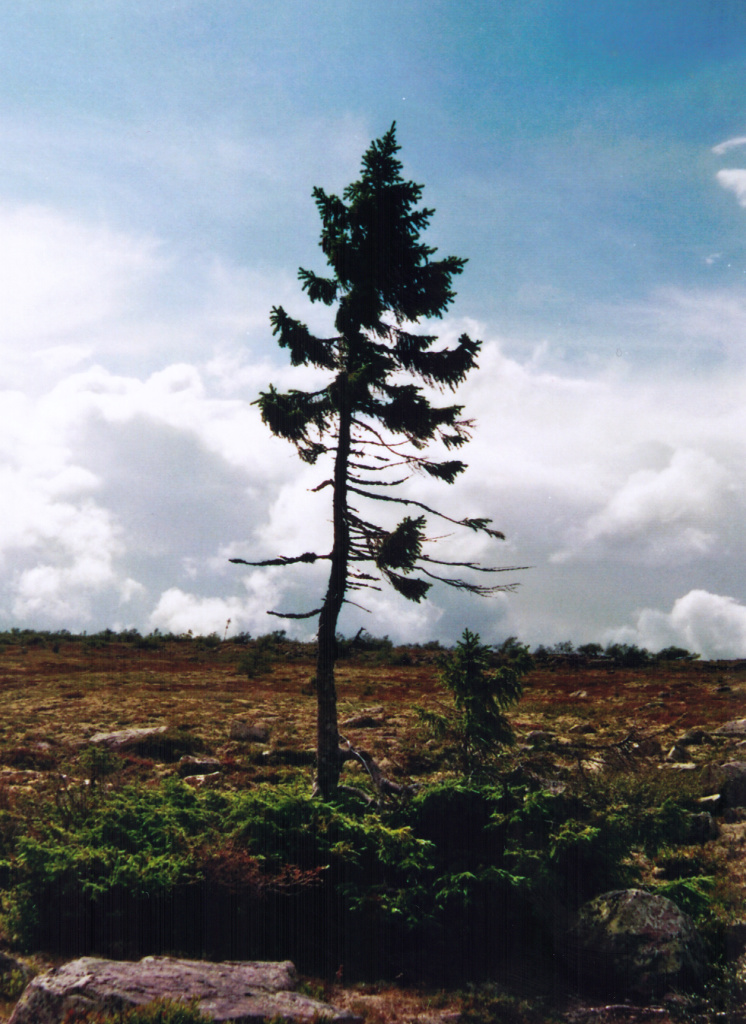 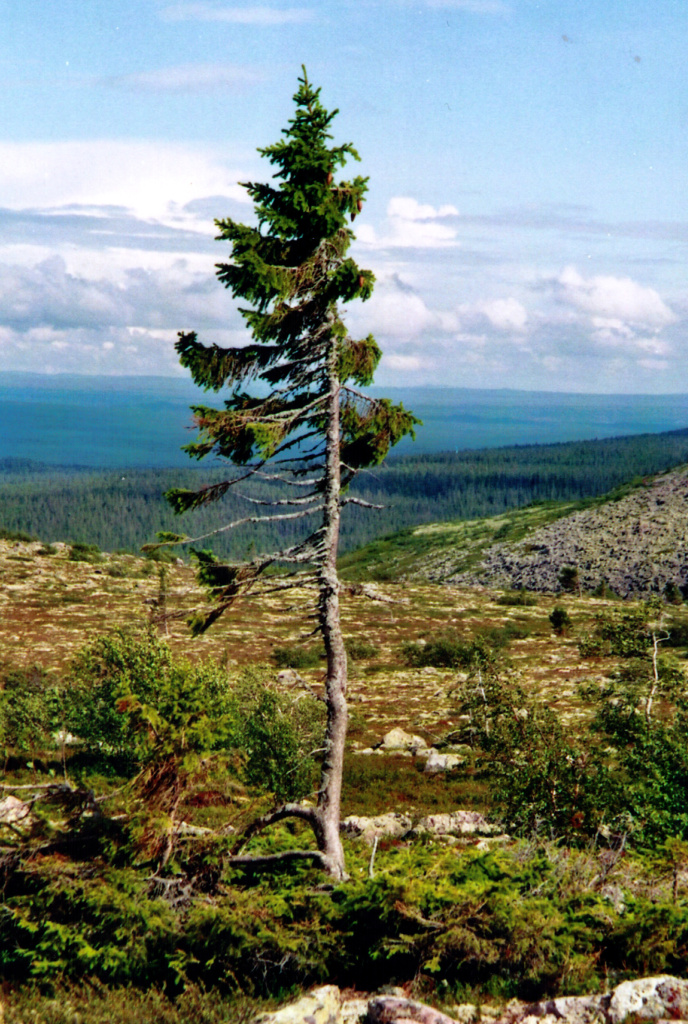 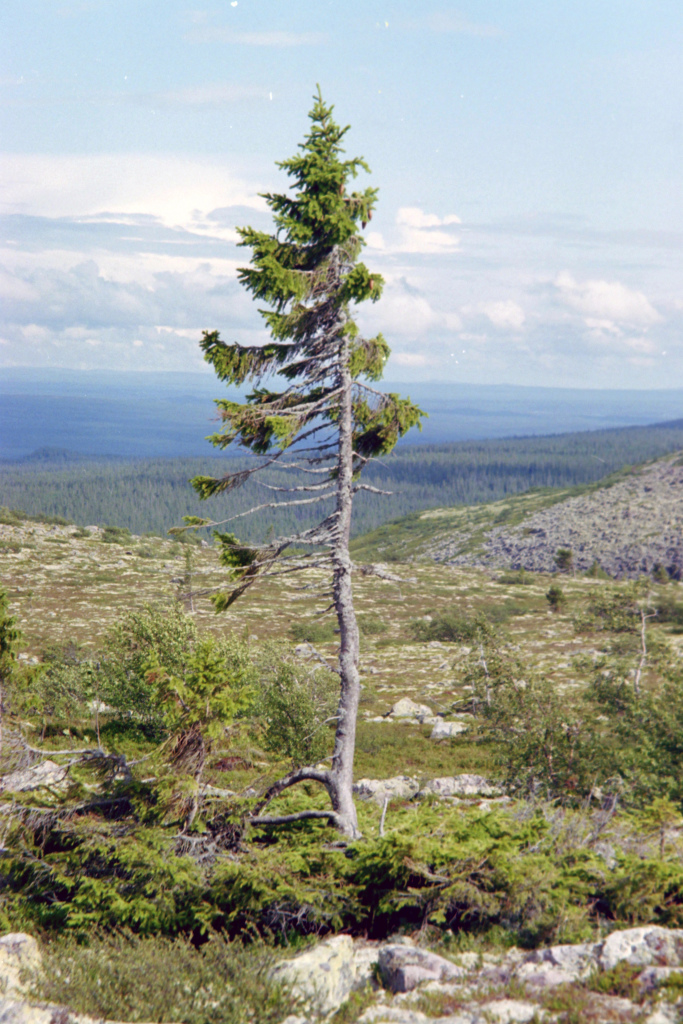 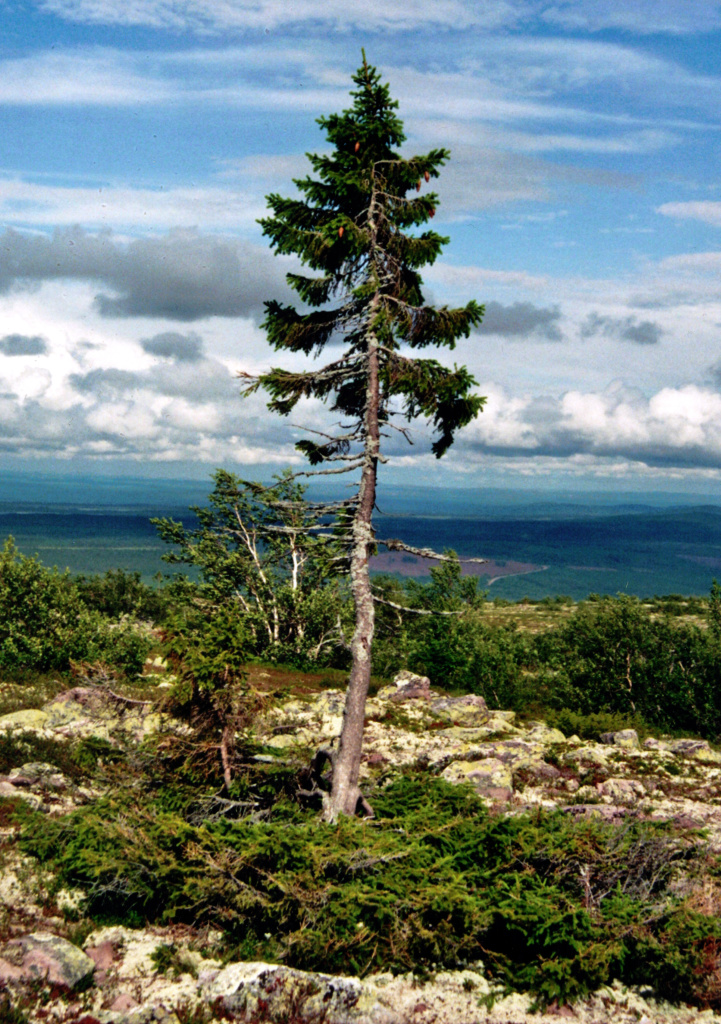 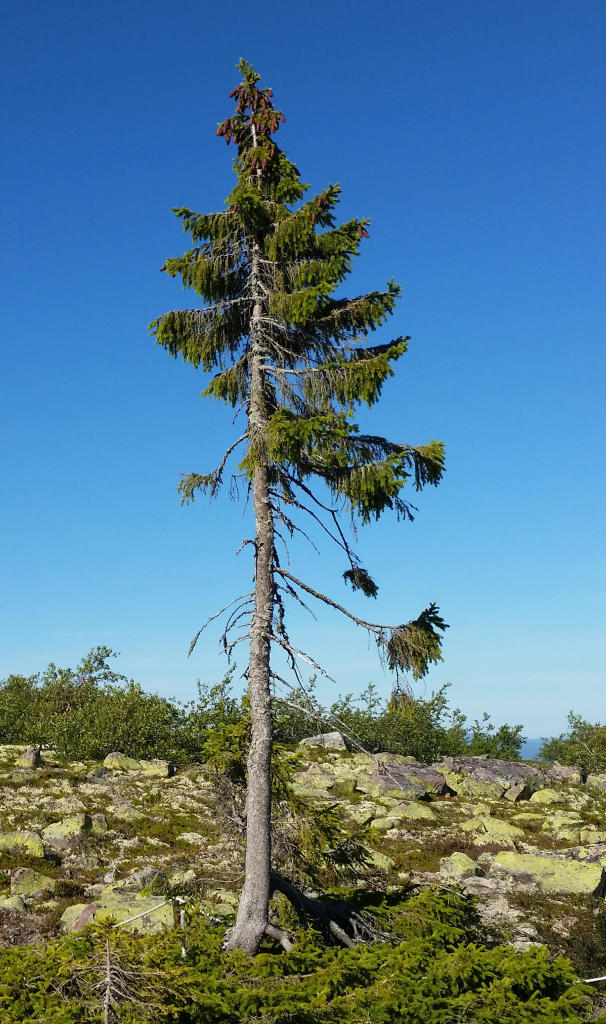 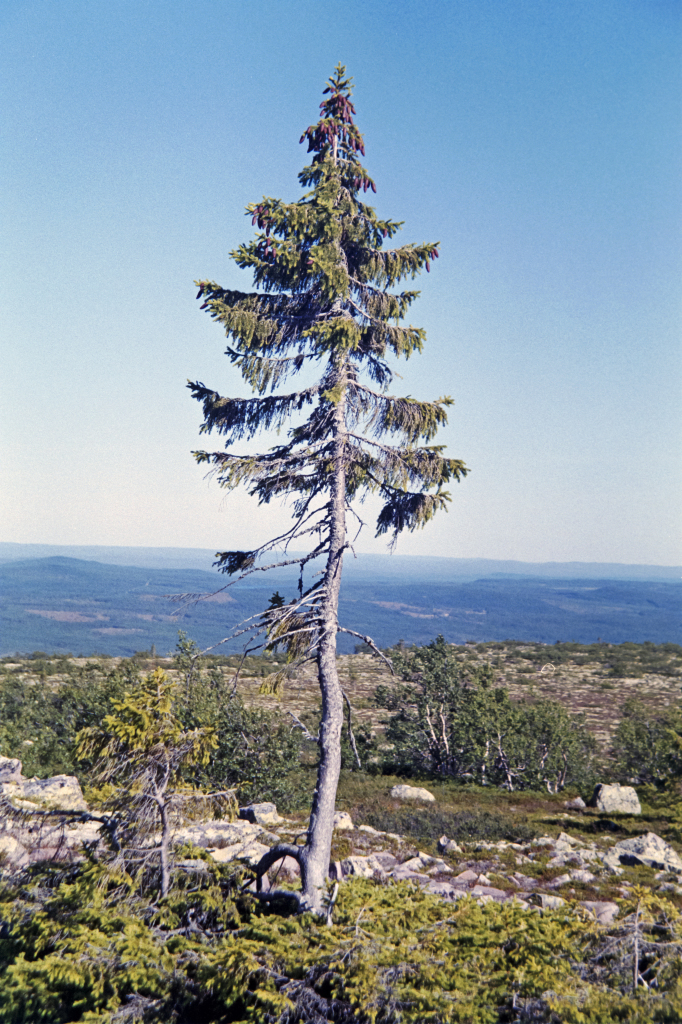 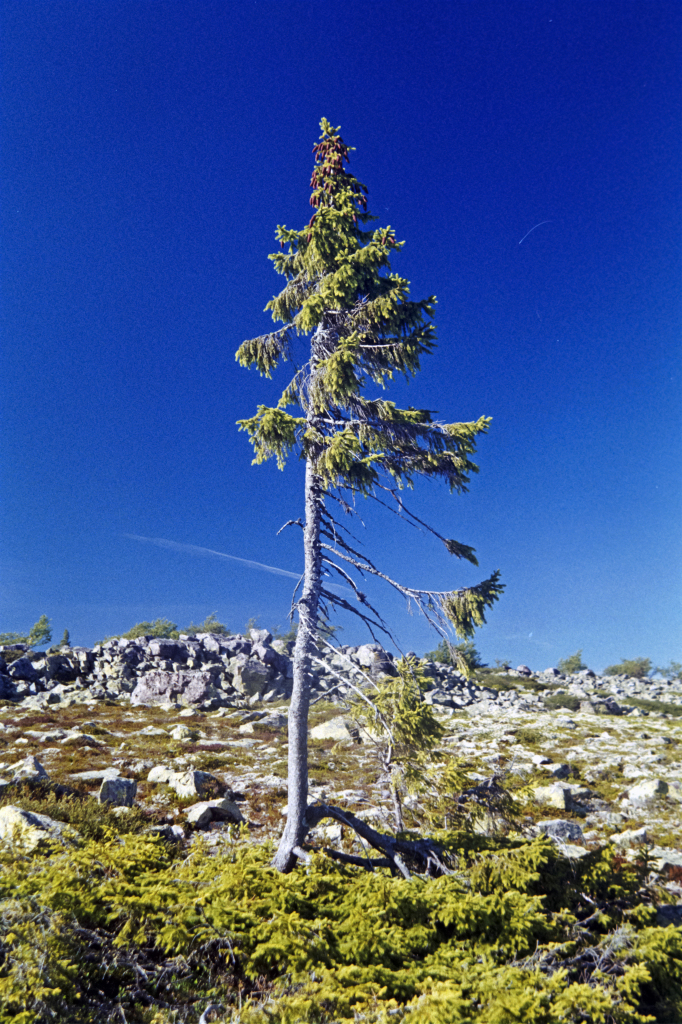 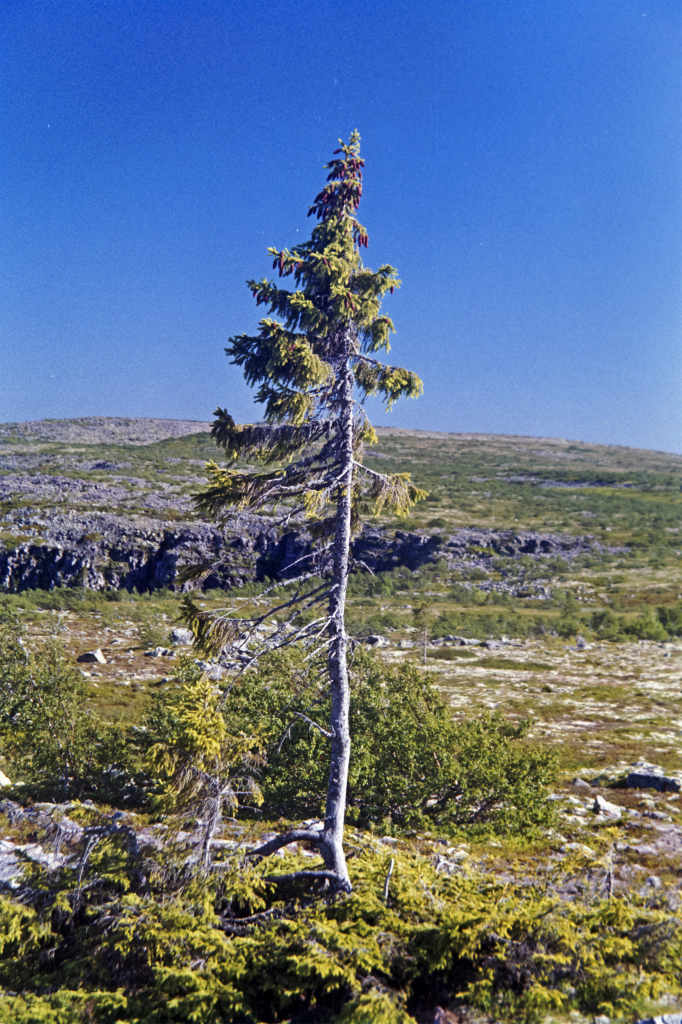 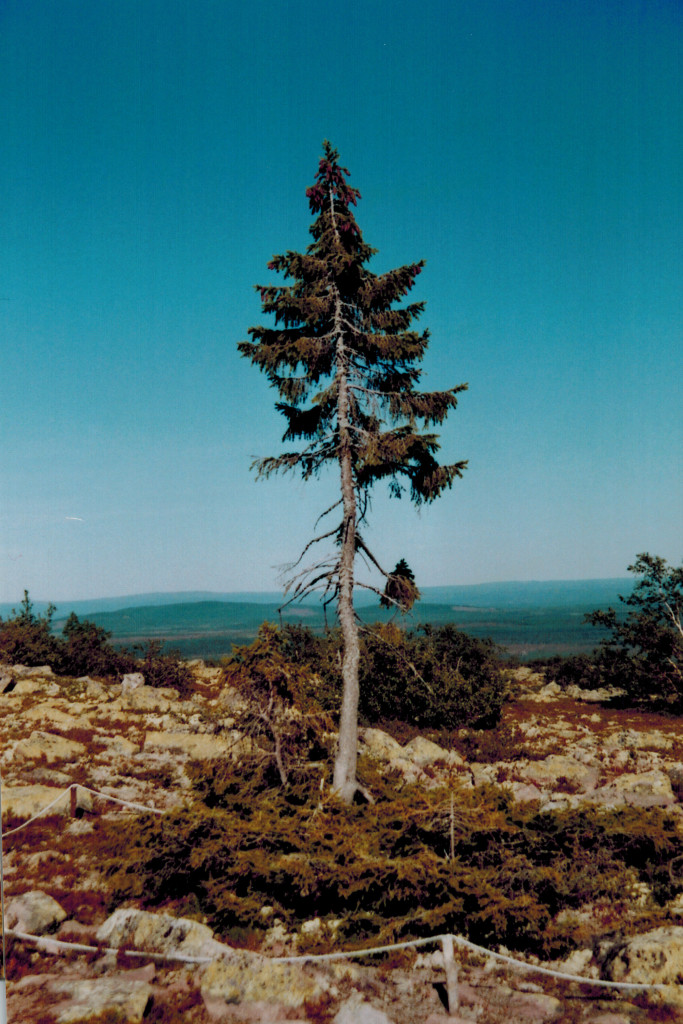 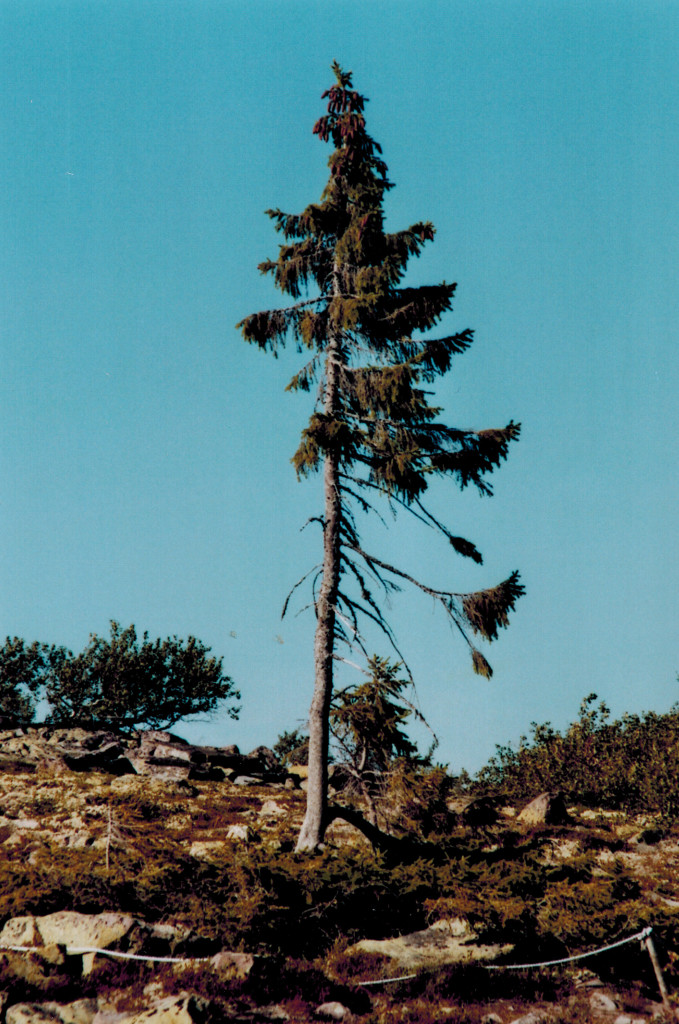 We are flooded with information about COVID-19.

Unfortunately most maps and tables and diagrams work with absolute numbers. With these China and the United States almost automatically are positioned in some of the first spots.

We should think which quantities are meaningful.

Let’s take a look at Thermodynamics and Physical Chemistry. There it is quite common to use intensive and extensive quantities.

Now a lot of quantities, that are themselves extensive allow deriving closely related intensive quantities. For example electrical charge is an extensive quantity. That means, whenever we double the system, the charge is exactly doulbed. For a condensator as an energy storage or as part of an electric circuit, this is useful. And we see electrical engineers working with charges and capacities.

Very often we encounter that Enthalpy, which is the inner thermal energy and Entropy are used. Please check Wikipedia or books about physical chemistry for an explanation….

Now we can derive intensive quantities from entropy and enthalpy. Usually this is done in viewing them „per mol. That just sets them in relation to the number of molecules, just with slightly more conveniant numbers.

Often intenive quantities are way more interesting. Doubling the system should ideally not change anything, if we neglect that the system might behave differently at its borders or that it might be so small that the number of molecules introduces observable granularity. Having too large system can be bad too, because they put together too many unrelated things in one measurement.

How does this apply to the current coronavirus pandemic?

We often see charts and tables and maps that show absolute numbers. How many people got infected, how many died, how many recovered? Some of these maps are dark red for countries with many inhabitants. They use extensive quantities. Which is actually quite absured.

Another aspect: small countries like Switherland or Iceland can be considered as one unit, at least for a map of Europe of a world map. The question is if relatively large countries with relatively few inhabitants like Sweden or Norway should be subdivided into regions. The map could allow to regcognize differences between a denser populated south and a thinner populated north. For countries with many inhabitants and a large area like India, the United States, China, Brazil this should be done. For countries with small area and a lot of inhabitants like Singapore, Hong Kong etc. there is no point in subdividing into areas.

We should also be aware that data is very inaccurate, I would say to a factor of ten. So it is hard to compare numbers between countries, because they measure differently.

By now actually data should be sufficient to actually guess more accurately thant the official numbers of the country. By guessing I mean a team of scientists applying data and software and knowledge, not guessing out of nothing.

But now matter how accurate the data are, they already make more sense as intensive quantities and using extensive quantities is just a widespread absurdity. And of course it should always be mentioned what the numbers really measure.